Classical culture before the Hellenistic Age

A new synthesis, named as Greco-Persian, arose from the conquest of Anatolia by the Persian and its incorporation into the Persian empire and manifests in jewelry just as it does in all of the branches of art.

While Anatolia continued to develop, classical culture arose in continental Greece in the 5th century B.C under the leadership of Athens. A bright development; which was based on observation, dialectic, and idealism in fields of thought and art; was achieved. This classical culture was inspired by ancient Mediterranean cultures.

Kingdom of Macedonia was established in the 7th century B.C and became influenced by the Greek language and culture in the 5th century B.C. The operations in the gold mines, located in Thrace, began under the reign of Phillip II, who is the father of Alexander, and Greece came to underthe domination of Macedonia. Persian empire fell to the expeditions of his son Alexander the Great to Anatolia and was replaced by the Empire of Alexander the Great that extended up to India and also incorporated North Africa. As such, Hellenistic culture, which is a product of a multi-national empire, is a blend of cultures from the Mediterranean and Middle Eastern cultures.

The Kingdom of Bergama in the West Anatolia and the Ptolemaic Kingdom in Egypt developed through constant competition of cultures and arts as they were rival centers for ages. The Kingdom of Bergama inherited the classical culture of the 5th century from Athens and preserved and sustained the same. The most prominent sculpture school of the Hellenistic Age was founded in Bergama and then influenced Roman sculpture. Cities such as Ephesus, Tralleis (Aydın), Aphrodisias, and Miletus stood out when it came to cultural and arts activities of the Hellenistic Age.

Although the Kingdom of Bergama was incorporated into the Roman empire through will and brought the Hellenistic age to an end, this culture survives in Anatolia until the end of the 1st century A.D.

Sardis, the capital of Lydia and the city of gold and jewelry production

Sardis was the capital of Lydia (it is the area around Salihli today). They grew strong after700s A.D. Although their language originates from the Indo-European family, it had incorporated elements from ancient Anatolian languages. Lydia expanded in time and included some territories of Phrygia and Ionia. After the Persian conquest of Anatolia in 546 B.C. Lydia became another Persian state just like all of the other Anatolian cities.

Sardis was located at the intersection point of eastern and western trade routes. More precisely, all of the roads led to Sardis because they used to collect gold from the alluvial deposit in the valley of Mount Tmolus (Bozdağ in the South, besides the Pactolus River). In other words, the people of Sardis were masters of treating and processing gold ore. Up until then, they used gold bars as a means of barter in trade.

Mineralogy Chalcedony is supplied by several countries, primarily Turkey, and used in the decoration and jewelry industry. Quartz, as an ornamental stone, is divided into… 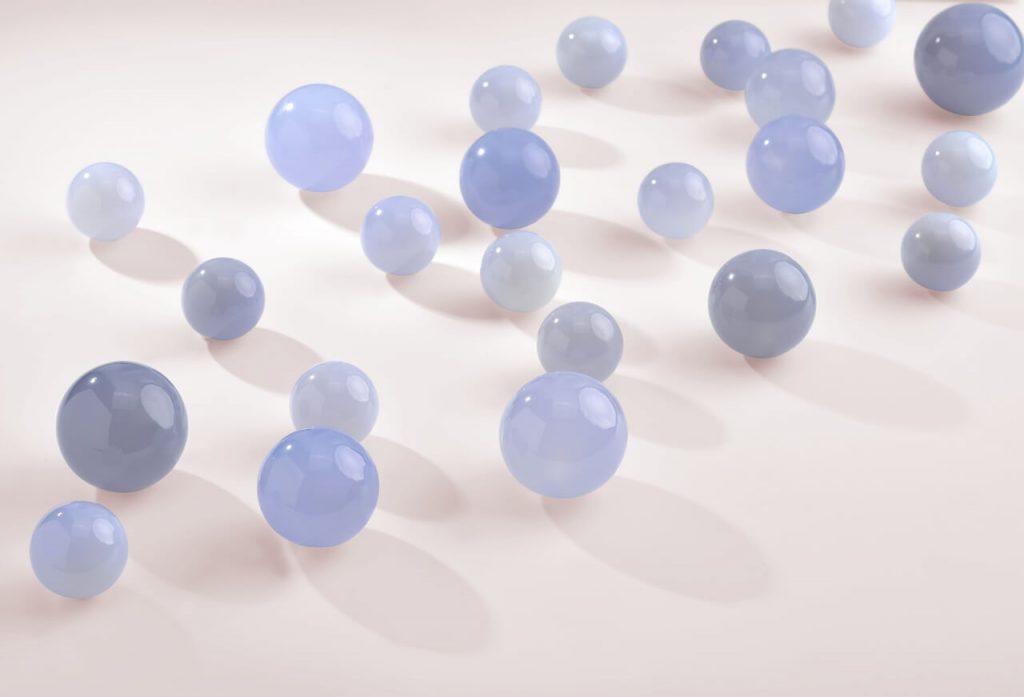 Overview of Chalcedony The international name of Chalcedony, which has been used since the period of Hittites in Anatolia (maybe even before), was used for…

By filling in and approving this form, I accept and declare that I give consent pursuant to Law No. 6563 to be informed about advertisements, announcements, promotions, reminders, e-bulletins and similar activities and to send commercial electronic messages (via phone, sms, mms, e-mail, social media or other forms) to me in this context by Sırrı Gerçin Kalsedon Maden İşletmeleri Ticaret Limited Şirketi (referred to as “Kalsedon”). If I wish to cancel my consent given, I accept and declare that I have been informed in detail regarding that I can notify to Kalsedon this situation through one of Kalsedon’s communication channels. Processing of Personal Data Informative Document